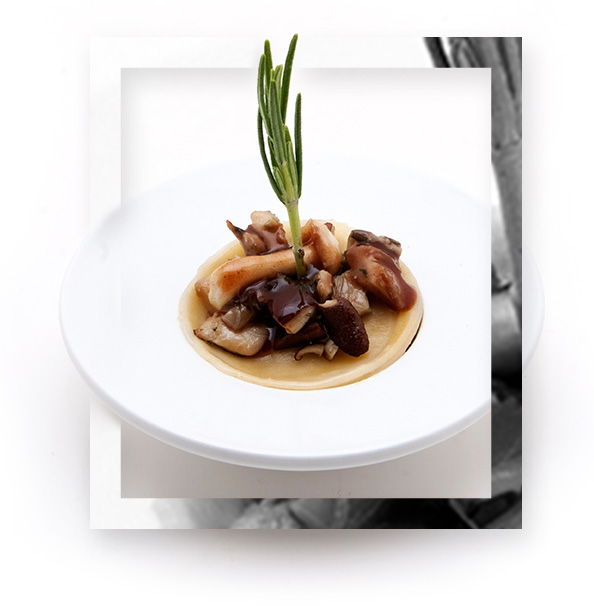 Michael Scott Events is a leading catering and production firm based in New York City. With decades of collective industry experience, our team provides a level of cuisine, service and design that is unparalleled in the special events arena.

The pillar of our mission is represented in our motto: "Your Taste, Our Style." We offer a unique and rare opportunity to partner with renowned chefs, designers, planners, and the like. Our talented MSE family excels in matching a client's vision with our own. With the Michael Scott team, you experience a fresh, rich, abundant and vibrant couture brand unlike that of any other - one that just happens to be kosher.

Our Passover To-Go Menu is READY! Click the link to place your order.

Your browser is out-of-date!